Brett Favre is widely considered one of the greatest Quarterbacks to play in the NFL.  The first three (3x) time NFL MVP, Brett’s toughness and uncanny arm strength terrorized opposing defenses for the duration of his twenty (20) NFL seasons.  Brett’s gunslinger mentality and durability during his career led to a legion of fans in and out of the NFL.  Brett’s accomplishments included two Super Bowl appearances, with his Packers winning the title in 1997.  Additionally, Brett’s ironman approach to the game at the Quarterback position may never be duplicated, starting 297 consecutive regular season games and 321, including playoffs, a streak which may never be broken.  Brett is the fourth (4th) all-time leading passer in NFL history with 71,838 yards and additionally fourth (4th) all-time in NFL history with 508 passing touchdowns.  Brett capped off his illustrious career with a gold jacket as he was inducted into the Pro Football Hall of Fame as a first-ballot inductee in 2016. 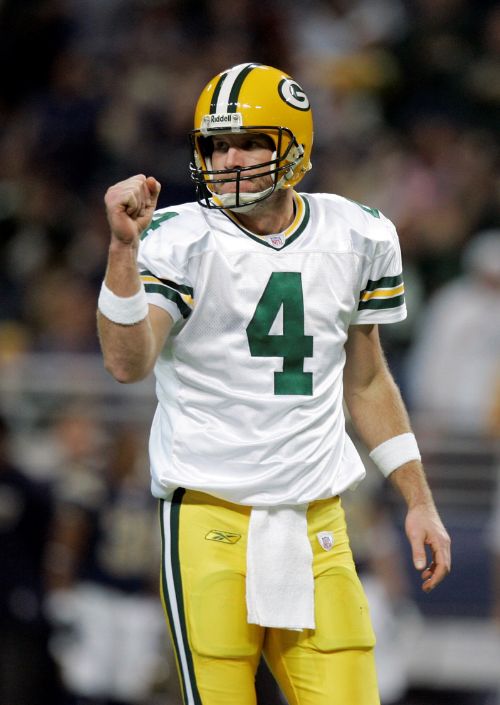