Donte Jackson has been a Carolina Panther since being drafted out of LSU in the 2nd round of the 2018 NFL Draft.  Donte is known as a ball hawk whose skill set allows him to play on an island primarily against the opposing team’s WR1.  Donte’s instinct and competitive nature fit perfectly into the Carolina Panther’s defensive scheme.  As a rookie, Donte had four interceptions, which led the Carolina Panthers as a rookie.  In his next three seasons, Donte racked up eight (8) interceptions and 29 pass deflections.  Donte continues to play at a high level and recently returned his first pick-six of his career during week 6 of the 2022 NFL Season. 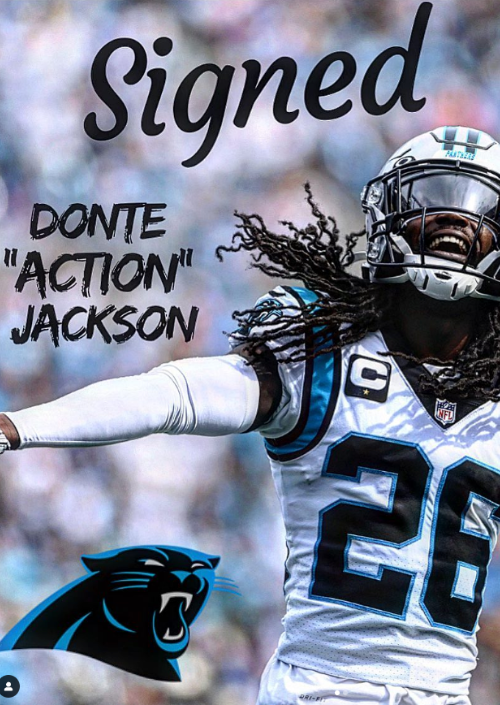