Steve “Air” McNair was considered one of the toughest and most competitive NFL Quarterbacks in the game’s history.  As the number three overall draft pick of the Houston Oilers in the 1995 NFL Draft, Steve quickly established himself as the immediate leader of the Oilers locker room.  Steve’s accomplishments included playing in twelve NFL seasons for the Oilers/Titans and Ravens, where he led the former to its lone Super Bowl appearance in franchise history in Super Bowl XXXIV.  Steve was the first African American Quarterback to win the AP NFL MVP Award when he took home the 2003 NFL co-MVP Award (along with Peyton Manning).  After twelve seasons in the NFL, Steve retired in 2008 and has since been inducted into the Black College Football Hall of Fame (2012) and the College Football Hall of Fame (2020). Lastly, Steve’s Titans’ jersey number was retired on September 15, 2019. 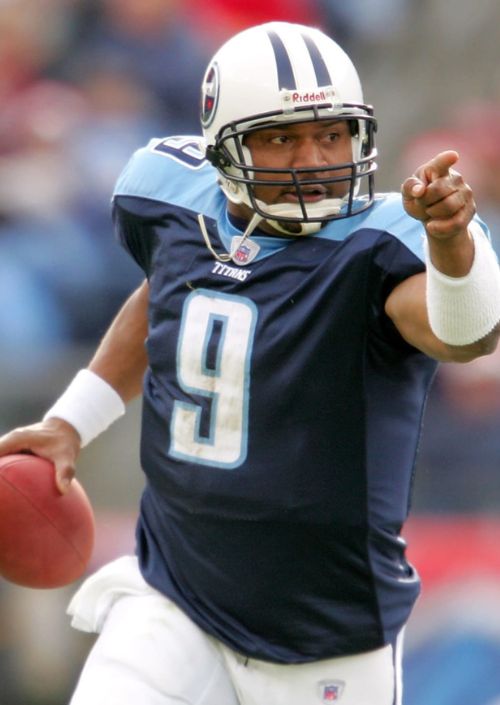