Calvin “Megatron” Johnson merged his physical traits (6ft 5inches), size (240lbs), and speed (4.35 – 40yd dash at the 2007 NFL Combine) to become one of the most, if not the most physically dominant wide receivers in NFL history.  Blessed with an uncanny work ethic, Calvin took his talents to the Detroit Lions as the second (2nd) overall pick of the 2007 NFL Draft.  Calvin’s impact was felt immediately, as opposing defensive backs and defensive coordinators were at a loss to game plan for Calvin’s imposing traits.  During his illustrious career, Calvin set nine NFL wide receiver records; such as most receiving yards in a single season (16 games): 1,964 yards (2012); most receiving yards in a single game in regulation (329 yards – 2013); most games with at least 200 receiving yards (5); to name a few.  Additionally, Calvin currently holds sixteen Detroit Lions franchise receiving records, a feat that most likely will never be surpassed.  Calvin capped off his record-setting, nine (9) year career with a gold jacket, as he was inducted as a first-ballot Pro Football Hall of Famer at the tender age of thirty-five (2021). 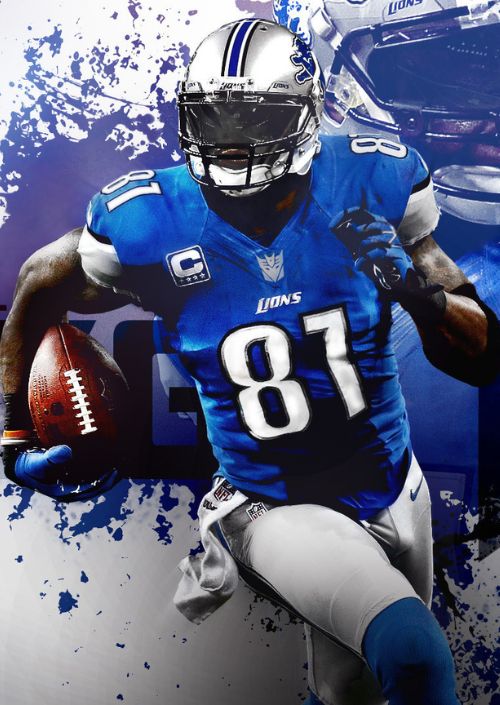